Gimmick: Walker maintains the mannerisms of a face, though he’s far more confident than everyone else, and firmly believes in his ability to ether them at his discretion. He may be brash, slightly arrogant, and overly-confident at times, though he doesn't verge completely into his dark side. He will typically give back the treatment that is given to him, and when challenged, he isn't afraid to let that confidence show.

Special Entrance: During weekly shows, Walker may sometimes showcase his signature “Billionaire Walk”, flailing his arms, strutting arrogantly. In the case of a championship, or FPV match-up, Walker will most likely use a more standard entrance. Though, during any entrance, he will always lip sync the lyrics to his theme, ‘GATTI’.

MOTIVATIONS
What are your character’s motivations for competing?
Walker has traveled the world, perfecting his craft and mastering his skillset, and now, has set his eye’s on EAW. Andre’s extensive resume only boosts his confidence, though his past accomplishments only make him hungrier for EAW gold. His primary goal is to climb EAW’s food chain, and eventually, sit atop the throne of EAW.

Tendency to Cheat: Choose from these options: Rarely, or if done so first by his opponent.

IN-RING INFORMATION
Favorite Match Types [Optional]: Walker specializes in one on one singles matches with no stipulation, though he loves no disqualification matches, or even no holds barred match ups.
Favorite Weapon: Steel Chair, as he has multiple usages for it.
In-Ring Achievements [Optional]: Championship wins all across the globe, including locations such as Mexico, Japan, South America, and more.

NOTES
I prefer the nickname Dre Walker, rather to the full name, but whatever works for you is fine!
Last edited: Mar 24, 2020
Likes: Bhris Elite, Justin Windgate, Drake King and 2 others

Glad to see that you finally signed up.

1 year of hard work pressuring you and it's finally done

"Who the hell died and made you the king?" 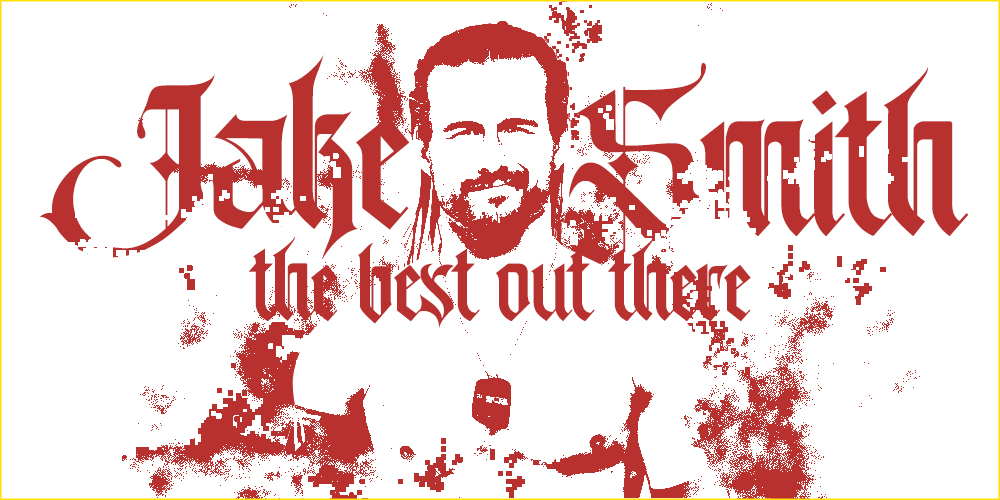