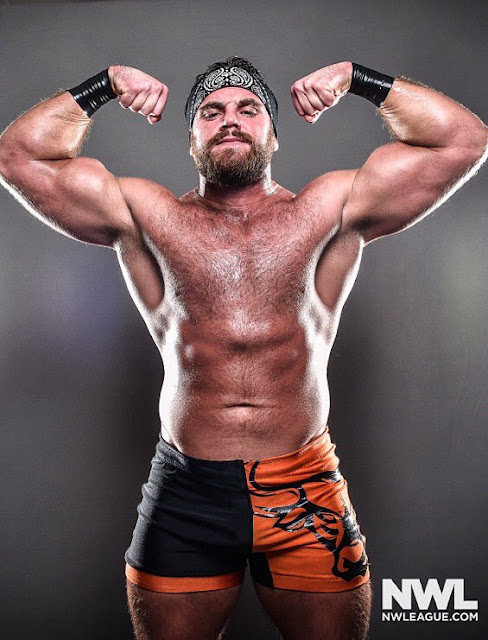 CHARACTER INFORMATION
Disposition/Alignment: Tweener
Gimmick: A Rough around the edges Texan. Loves to fight and will make almost any excuse to get into one.

Beau Cassidy slowly strolls out onto the stage, staring at the crowd. He stops and raises his arm, forming horns with his hand.

He continues his way down to the ring, taking his time

He reaches the floor and stares out into the crowd once again, and gets a bounce in his step as he turns towards the steps.

Upon reaching the steps, he sprints up to the apron. Grabbing the rope, he steps one foot in and looks at the crowd, taking a moment to engage their reactions.

Beau climbs into the ring and walks over to one of the corners and climbs up to the second rope. He raises his arm again before lowering it. He hops off the turnbuckle and turns around, staring down his opponent.

MOTIVATIONS
What are your character’s motivations for competing? To have a good time, despite what his father says
Tendency to Cheat: Choose from these options: Sometimes