Darcy May Morgan ✨ The Leading Lady 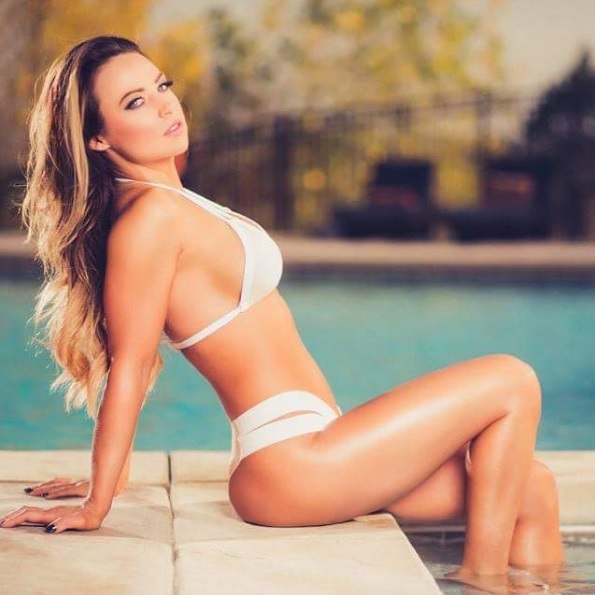 
CHARACTER INFORMATION;
​
Disposition/Alignment: Cowardly Heel (24th May 2019 - Present)
Taunts: Entrance: x Match: x
Tendency to Cheat: Always
Gimmick: Darcy May is the leading lady of professional wrestling. She is theatrical, over the top, dramatic, sassy, sarcastic, rich and arrogant to name a few. After winning the Specialists Championship, Darcy May has now proven what she already knew about herself - that she is a star. Her gimmick has evolved since her debut, as Darcy does not need to prove anything to anyone anymore. She believes people should bow down at her feet, and that everyone comes second to her. She even has a professional team around her now, like bodyguards and assistants as she believes people should be there to serve her. She is ready to go into 2020, continuing to show everyone on the roster that she is the main event and that there is not anything anyone else is going to do to change that. (UPDATED FOR 2020)


Before the music of Darcy May Morgan plays, a production crew man comes to the entrance ramp with signs in his hand. He holds up the first sign which says "STAND UP", as he shows it to the crowd from left to right. He drops the first card which shows another card saying "APPALUSE", and moves to the side to make way for the leading lady. The music of Darcy May Morgan plays through the PA system as the words "D....M...M" are heard to start of the track in Darcy's own voice. Before Darcy May comes out, two tall bodyguards come and stand to the left and the right, both wearing blacked out sunglasses. Darcy May Morgan comes out to the ramp as she walks in between the two bodyguards, with suglasses on, turns around with her back to the crowd and puts her hands on her hips. She shakes her hip from side to side, then turns her head over her shoulder, takes off her sunglasses and then throws them to the side. She then reveals a fan in her hand which opens up the moment she turns around to face the crowd. As she gets to the middle of the entrance ramp, she tells her bodyguards that she will be fine now as she walks alone down the entrance ramp, with a cockiness and arrogance about her swagger and continuing to fan herself. She gets into the ring, and takes a bow in the middle of the ring and arrogantly laughs as she soaks up the reactions and attention.
Wrestling Attire: 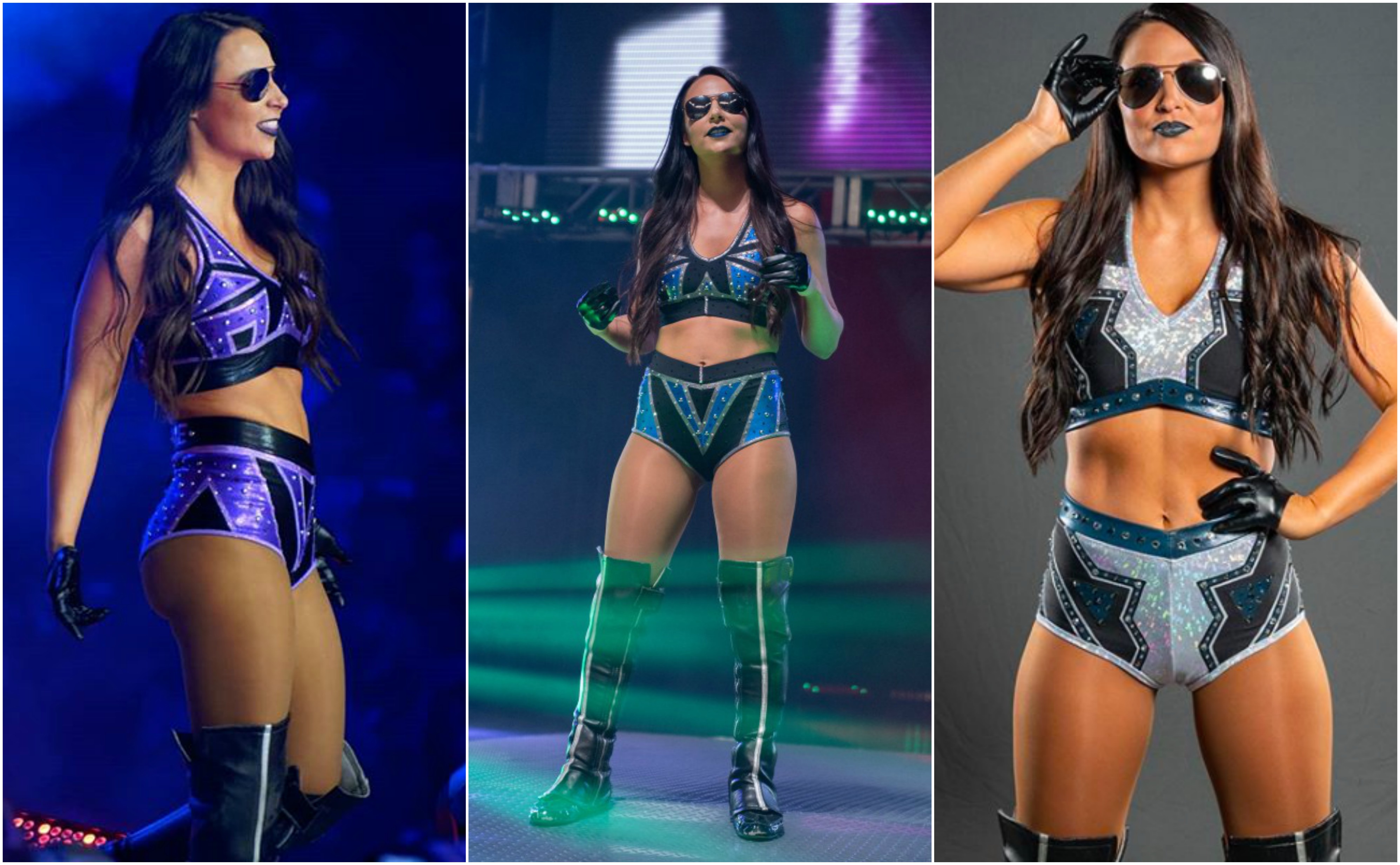 we need more cowardly heels here
"Who the hell died and made you the king?"

Welcom to your home away from home
Beef of the Week
Visual Prophet vs. Gaines - MVE #166

Hello welcome to EAW, you'll be sorted to Empire for the remainder of the season so contact @Amber Keys or @Cameron Ella Ava if you have any questions. Since the card is already posted, you'll be debuting on Fight Grid next week where you'll be taking on @Io_Ishimori. Good luck.

Late to the party, but welcome.

Noah Reigner said:
Late to the party, but welcome.