GIMMICK INFO:
Alignment: Whatever is needed to help make EAW a better place 🙂.
Gimmick/Bio: In Prophetic Visions, Drake King, for better or worse, was able to see the future. Or to be more truthful, he was able to see a future without himself in it. Of course, what Drake saw wasn’t a very bright future to say the least. However, that nightmare of a match has lit a spark under the former “Paragon”. The match that was meant to mark the end of Drake’s career instead led to a new beginning for him, as now Drake is back, but not without a purpose. Drake King has returned to save EAW from a future that he now knows is possible. In order to stop the catastrophic future he saw with his own eyes, Drake has to make sure the EAW of today is in the right hands. His hands. Now, it’s Drake’s responsibility to lead EAW to a better future, as its Messiah.

ENTRANCE INFO:
Entrance Music: ‘Cold War’ by Hans Zimmer
Entrance: No specific special entrance, but Drake prefers to be announced as “Drake the Redeemer” during his entrances.

WRESTLING INFO:
Wrestling Debut: 2012
Favorite Match Type: Almost any match. For someone like Drake it’s necessary to be as good as he can be at everything, but there is one match he doesn’t like very much.
Least Favorite Match Type: Prophetic Visions.
Cheat: Nope.

Welcome to the party!

Hiya! If I can help ya get started just hit me up! 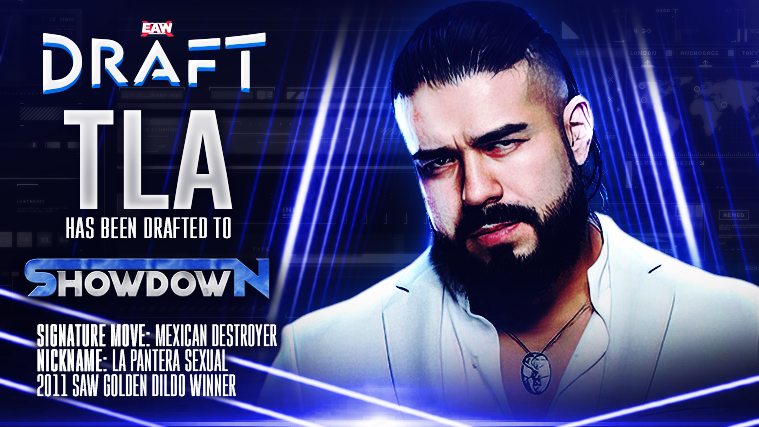 Welcome to EAW, you have been sorted to Showdown, please be on the lookout for the card to be posted this weekend and youll find yourself on it

Revamped my sign up, with a lot of updated/added info

Big character update, and some move changes such as Curb Stomp finisher, Falcon Arrow moved to a signature, and Superkick as a normal move

Bhris Elite said:
You suck
Click to expand...
Ur right

Kassidy Heart said:
You forgot about your relationship with Sierra Bradford and how you cucked Jake Smith
Click to expand...
Hi 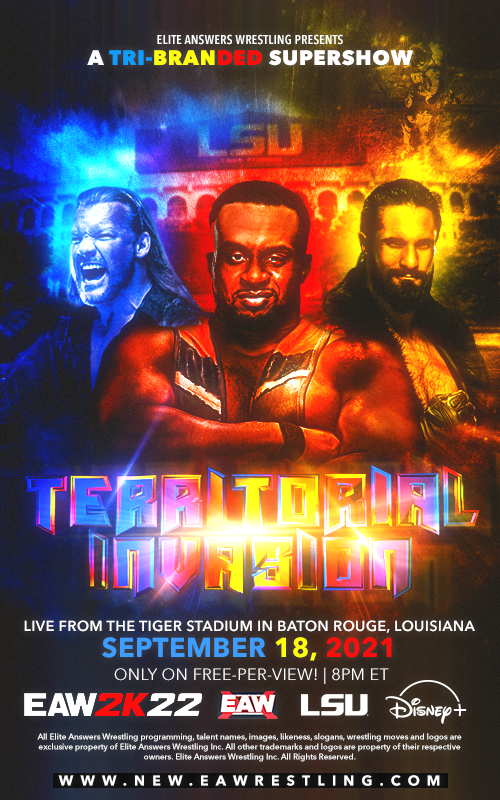