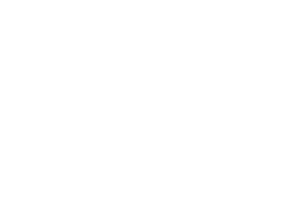 Team Gimmick
Comprehending their fall from relevancy and fame, both Miku and Hirkari found wrestling as their newest and possibly their last bastion for hope in reclaiming what they lost. This commonality between the two despite different beginnings led to a newfound friendship, with the pair now best friends united with the hope becoming the EAW Unified Tag Team Champions will see their ambitions realised. IDOL-GUN is more than just Miku and Hikari, their following of loyal fans, devotees or simply put, simps, ensures there’s a legion of voices never fading; they put the ‘GUN’ (army) in IDOL-GUN. 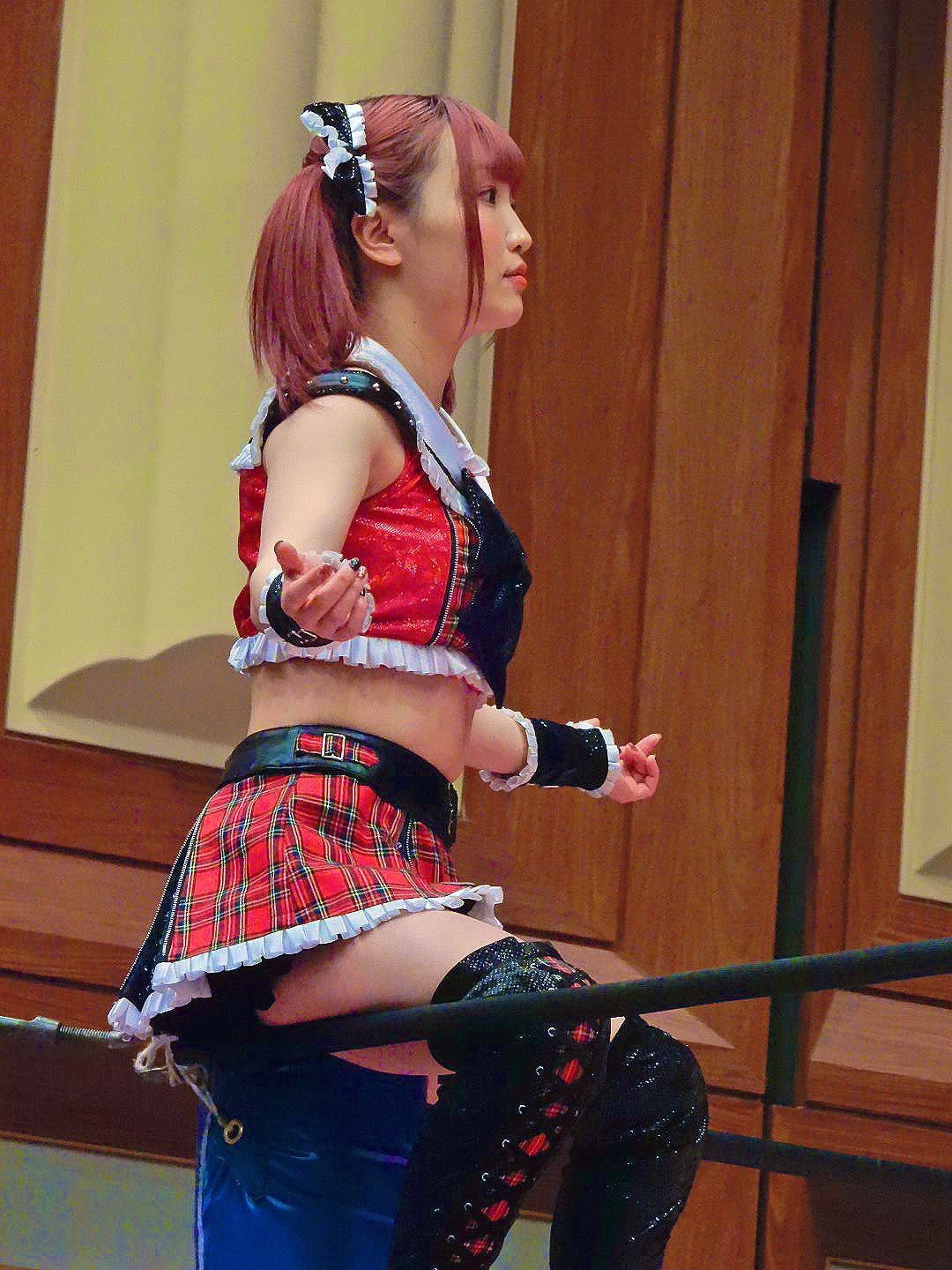 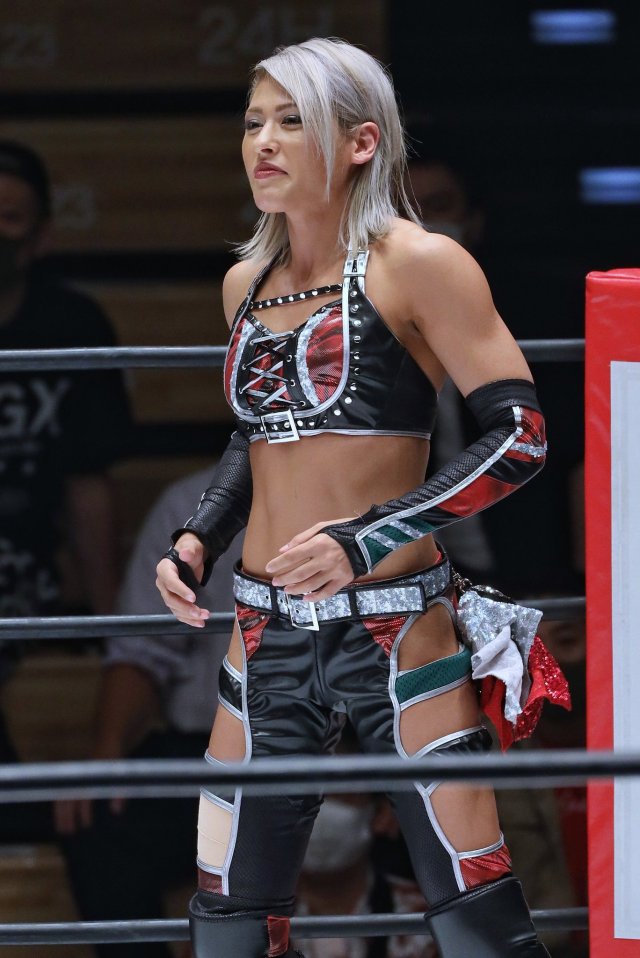 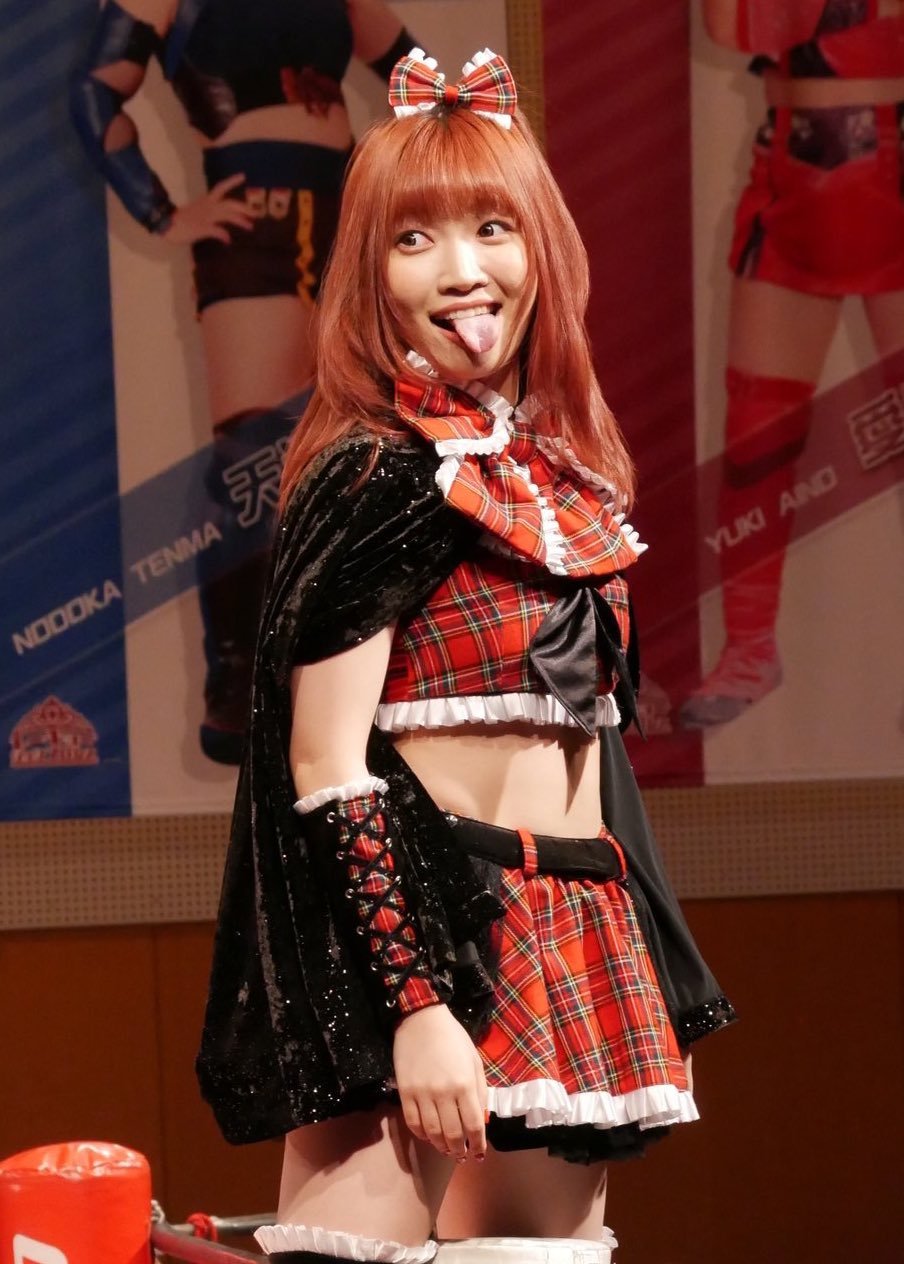 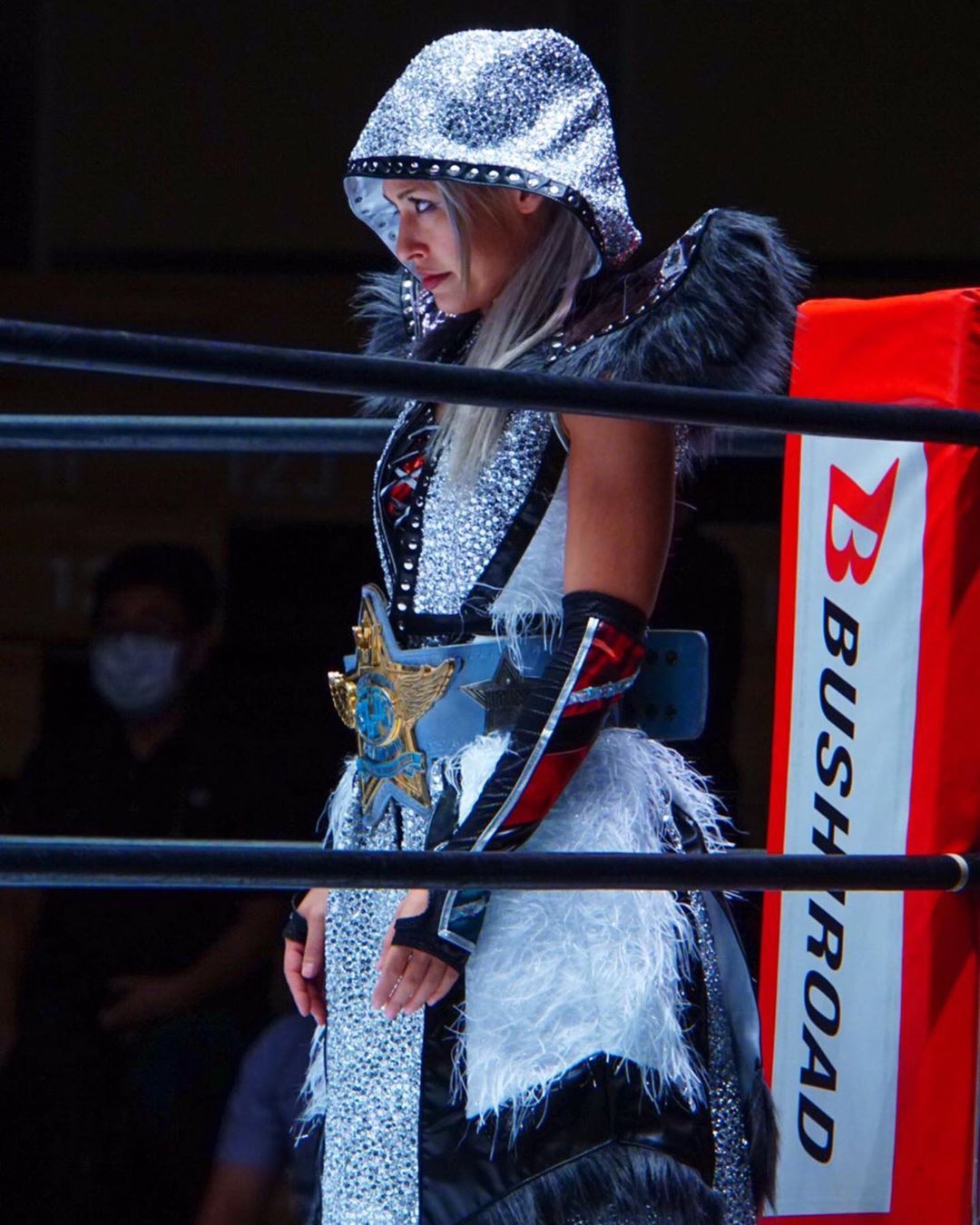 Tendency to Cheat: Choose from these options: Often. They will do anything to gain an advantage or take the win.

Motivations: What are your character’s motivations for competing? Delete all options that do not apply:

Platform – Fame, fortune, influence, all of it, above all else, this is their motivation for competing. It’s what they lost, it’s what they seek, it’s what they will fight to reclaim.
Financial Gain – A benefit of their return to fame is the financial benefits. Sure their fanclubs still net them plenty, but growing it will only lead to more.
Glory – Their quest for newfound fame in wrestling forces IDOL-GUN to achieve glory.
Gold – Championships = Success

Signature Moves
1. ‘Trip to Spain Without the S'
From one corner of the ring, Miku hits ‘Goin Viral’ (Dragon Suplex) and Hikari picks the opponent up to connect with a Dragon Suplex of her own. They repeat this until they run out of room and Miku holds ‘Goin Viral’ for the pin.
2. 'Rolling Heads'
Diving knee strike (Miku) to the head of a rope hung opponent, followed immediately by a Dragonscrew Neck Whip (Hikari)
3. 'Simp4Us'
‘Death Note’ (Miku), German Suplex (Hikari) Combo with double pin
4. 'Never Fading Idol Fame'
Electric Chair (Hikari), top rope Tornado DDT (Miku) Combo