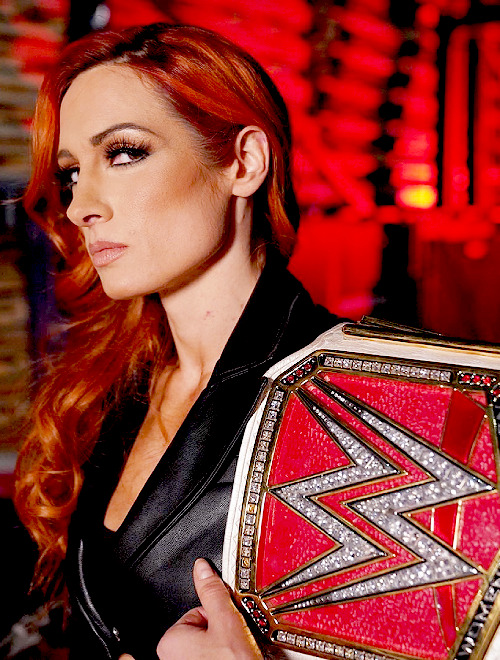 ​
Alignment: Chaotic Neutral.
Wrestling Style: Technical/High-Risk.
Favorite Match: Extreme Rules.
Weapon of Choice: Red Lightning Bolt (note: this has a handle in between where the red lighting isn't supposed to bolt out. Supposed to feel like a stabbing pain when hit, which may keep an opponent down for numerous amounts of time).

​
Gimmick: Since January 2019, Camille Jane Ava or Ms. Extreme has evolved from the loner that kept to herself to someone that some could befriend. She’s been part of friendship circles, she’s been in strange Tumblr ships and most importantly, she's been finding ways to embrace the people who have embraced her beforehand. Even then, she is still one of the most unlikeable pricks that you can ever cross paths with it. She feels a sign of empowerment with getting underneath your skin. She has no fucking clue how people still tend to like her because she wouldn't like herself as a person; however, the fans have continued to root on the redhead, who has a dirty mouth, a mean streak, and doesn't take any fucking thing seriously. If she doesn't like you, she'll let you know that she doesn't like you and will constantly joke around it, knowing that it may get underneath people's skins.

She still possesses an ‘I-Don’t-Give-A-Fuck’ demeanor, but she still prides herself in being someone who will go after your head if you go after someone that she cares about.No matter face or heel, she will still have her family's back (Cameron Ella Ava, Consuela Rose Ava & Candice Blair) or those associated with her family (ex. Jamie O’Hara; despite a complex relationship already there) or people that she's grown to be friends with (ex. Raven Roberts, Minerva, & Drake King, etc.) At first, she's suspicious of people who will put in the effort of trying to get close to her. It takes her time to warm up to those people, but the moment that you get an ally in Camille, you get an ally in life. She will have your back. She will praise your game to the skies above. It doesn't matter the disagreements or differences, she will support you no matter what. 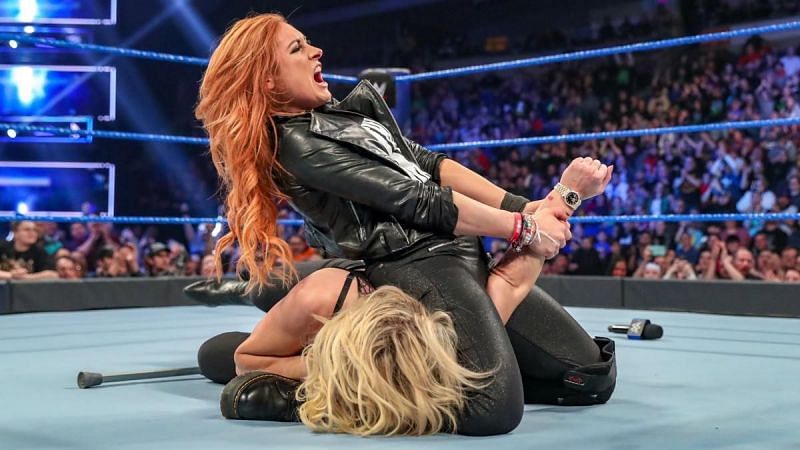 ✭ Ms. Extreme normally goes by "Camille" much like people refer to Mr. DEDEDE as "Ryan." It's more than okay to address her as Camille in segments/matches. Just depends on the person and how their writing flows.

✭ Ms. Extreme is very versatile in all sorts of wrestling, which was seen during her reign as PURE Champion, where she proved more than to be an "extreme"/high-risk wrestler. In any type of way, she'll fight like her life depends on it.

✭ As mentioned throughout scripts and some scenes, Ms. Extreme has a history of concussions -- which can be triggered at any sort of moment. She's worked hard to get back into the ring when doctors told her "no," but this causes Ms. Extreme to fight until her last breath. She would rather die in the ring than on a hospital bed.

✭ Ms. Extreme has an insane god-complex to the point where she starts to believe in her own hype, and it begins to annoy people. Normally, that's a ploy to get underneath their skin and ruffle their feathers.

✭ Ms. Extreme doesn't take a lot of shit seriously, which proceeds to piss off people. She won't give in to the narratives of people. She won't "sell" anything that gets fed to her. She'll do what she wants to do because she's only looking out for herself and her success at the end of the day.

✭ Ms. Extreme legit wants to die and when against the best of the best, she'd rather get beaten to the point of incapacitation. In some fucked up way, she thinks it's karma for all the shit-talking that she's done and everything's coming to get her now.

✭ Ms. Extreme doesn't show affection often. She doesn't like to hug, but when she does, you made it.

✭ She has a difficult time letting people outside of her family in. She doesn't tend to trust a lot of people. Within the last couple of years, she's made some effort in making friendships and that's somehow taken a few of her walls down, but she's still a work in progress when it comes to being seen as a human being rather than some bitter bitch.

✭ Deep down, Ms. Extreme wants to be appreciated.

I found you once again, dad.

HI I LOVE YOU.
Toggle signature

BUMP! FIXED AND CLEANED UP MY CONTRACT A BIT!
Toggle signature

What a change!
Toggle signature

Ahren Fournier said:
As long as it's not another dumbass fucking bella twat
Click to expand...

STOP BEING SO R00DE TO MY PIC BASES!!!
Toggle signature

How did you change pb when it wasn’t open pb season?
Toggle signature

Mark Michaels said:
How did you change pb when it wasn’t open pb season?
Click to expand...

This isn't my Q&A thread, omg.

Gawd told me too.
Toggle signature

Aria Jaxon said:
HI I LOVE YOU.
Click to expand...

He misses you, @AriaJaxon.
Toggle signature