🪐 Alignment: Chaotic Neutral / Face / Crowd Favorite
💫 Gimmick: In late 2018, Serena Bennett made her debut on EAW television after being handpicked by FOX Network’s representatives in an effort to appeal to multiple demographics―her sex appeal would cater to the male audience, and her position as another woman of color on the Empire roster would have appealed to more minorities. As degrading as this may seem on paper, Serena is aware of how the decision to sign with FOX came across, but saw it as the fastest and most profitable way to further her career as a professional wrestler since doors did not open as readily for reasons obvious to Serena.

Since her debut, Serena has been doing all that she can to expose the discrimination and bigotry in the industry, as well as aspire to succeed in EAW. Serena prides herself on being one of the biggest draws in the industry―and she has herself as well as a select few authoritative figures to thank for her popularity. But mostly herself.

Nothing about Serena's personality or on-screen presence can truly be considered a "gimmick." Serena is unabashedly loud, proud, and unapologetic af about staying true to herself given the state of the industry. Serena exudes self-confidence bordering narcissism and isn't afraid to tell her fellow Elitists exactly how she feels about them: that they're narrow-minded, unskilled, ugly, and/or whatever other petty insults she can come up with.

Various circumstances and feuds had nearly gotten the better of Serena on multiple occasions and set her back quite a few steps, but the resiliency and passion Serena has shown since signing with EAW speak for themselves.
🌙 Addt'l Backstory Information:

🪐 The Money is the Motive: Serena is looking for a purpose in life, and so far, she finds that money was the biggest motivator for belittling herself in the way FOX Network had asked her to initially. Serena takes great pride in being able to provide for herself and her loved ones. Her various sponsorship deals―most notably with Crip-A-Cola, Mattel, King's Hawaiian Rolls, Halo Top Creamery, Fenty Beauty, Fenty Skin, Puma, and Nike, to name a few―are a testament to Serena's "secure-the-bag-by-any-means-necessary" mentality.
💫 Opportunity: Serena is incredibly thankful for the opportunity she received to compete in an EAW ring. She doesn't take this opportunity for granted whatsoever. It's the perfect stage to fulfill her―
🌙 Personal Agenda: Serena has made it very clear that she's here to stand for the equal opportunity and representation she knows Black women deserve in pop culture. She reps for Compton and feels a strong need to share the immensity of her #BlackGirlMagic with the world.
🪐 Self-Determination: Serena strives to define herself, make a name for herself, create for herself and speak for herself. She is driven mostly by proving anyone with a negative opinion of her wrong--not that she values their opinion by much, but she doesn't like to be told "no," or that she can't do something. She never takes "no" for an answer.

💫 Theme Music: “Surfin’ (ft. Pharrell Williams)” by Kid Cudi
🌙 Entrance: It has become customary for the audience to sing along with her theme song during her entrance. Serena comes out to the stage, smiling wide and showing off her jewelry. She skips down the ramp, slapping hands with fans along the way, and slides into the ring. Upon entry to the ring, she jumps onto the middle turnbuckle to pose before jumping down and hopping in place in the corner.
🪐 Wrestling Debut: 2016
💫 Favorite Match Types:

Favorite Weapons:
🌙 Bottle of Crip-A-Cola soda (successful brand of soda of which Serena is a partial owner and spokeswoman for)
🪐 Microphone (symbolic of Serena's use of an EAW microphone to spread her message with the EAW Universe, as well as her pride on being considered one of the best talkers/promoers in the industry)

Signature Moves:
🌙 Reel It In: tilt-a-whirl head-scissors takedown (x)
🪐 Moonlight: running neckbreaker, sometimes in succession (x) (as many as four)
💫 With The Shits: two shoot kicks and jumping back kick combination (to a cornered opponent) (x)
🌙 Captain Hook: uppercut (counter to a diving/running opponent or Serena will set up for the move by lifting her opponent in the air) (x)
🪐 Tip Toe: pele kick (x) (x) (x)

Notes:
💫 Serena is a submission specialist all the way. In addition, her offense can be described as technical and quick-witted with the aim to wear her opponents down significantly, whether that be focusing on a particular body part or tiring them out with lightning fast strikes, maneuvers, and counters.
🌙 Serena generally always goes for using a submission finisher to put her opponents away, as she takes great pride in watching her opponents tap out.
🪐 Serena is laser focused during competition. While she does perform various high-flying and impressive signature moves to elicit a crowd reaction, she never wastes time taunting or showboating in-ring.

Welcome! Nice! We have a Sasha!

I hate you and everything you stand for.

Welcome, I can't stan for Sasha but what the heck I am sure I am gonna love Serena regardless 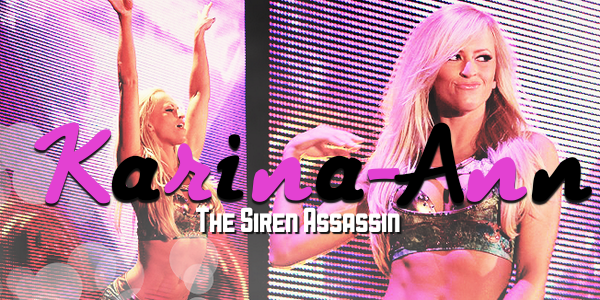 Welcome, hopefully one day you can surpass @kikiwi96 as our GOAT Sasha

Thanks to Sunami Tayo for the sig!
Likes: Amber Keys and Remi Skyfire

you can only drink my coolaid🥂

officially made the switch to pink hair.

a few small changes to the moveset/entrance/gimmick
🪐

added notes for writers, named her new finisher, updated the moveset some mo'
🪐

been twerking on this for a bit, but:

some changes to formatting/made shit pretty;
added/fixed some reference links to finishing moves;
added a fav weapons section (shoutout to my writers for the inspo);
updated gimmick;
updated wiki
🪐 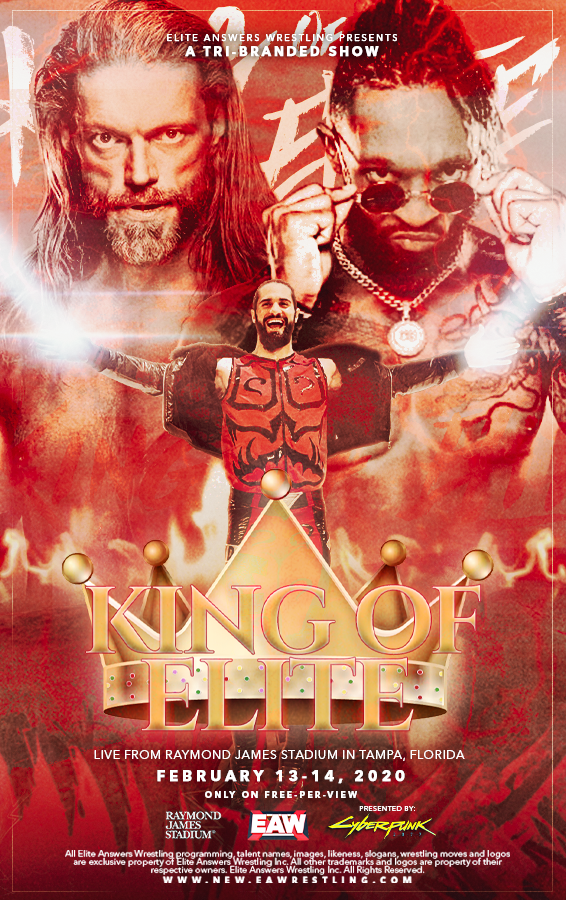