CHARACTER INFORMATION
→ Disposition/Alignment: Face
→ Motivation/Background: From interviewer to World Champion, Andrea Valentine's journey to the top has seen its ups and downs but her career has been one of persistence and determination that's garnered recognition and success. Having dealt with a rollercoaster Season 14 that featured being injured, going against her friends, and having lost sight of what had kept her on top - last season's blunders set the stage for a greater turnaround that's already shown she's often more prepared to lay out a challenge if not already presented with one. Opting to take even bigger chances on herself even if no one else will, she's forged ahead looking to add to her legacy on her own terms.
→ Tendency to Cheat: If needed, but only in the event that her opponent has done it first or consistently throughout the match. 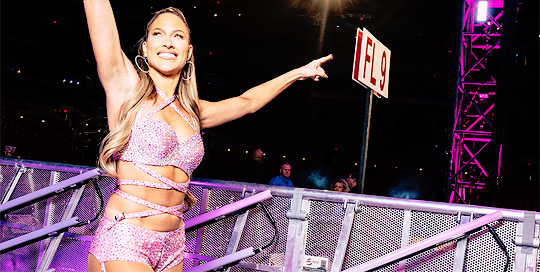 The Toughest Man of Spring

We love a queen! Welcome to the new site GOAT.
Toggle signature 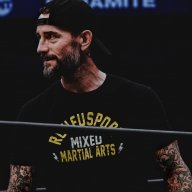 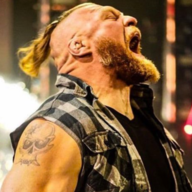 I stan a legend! 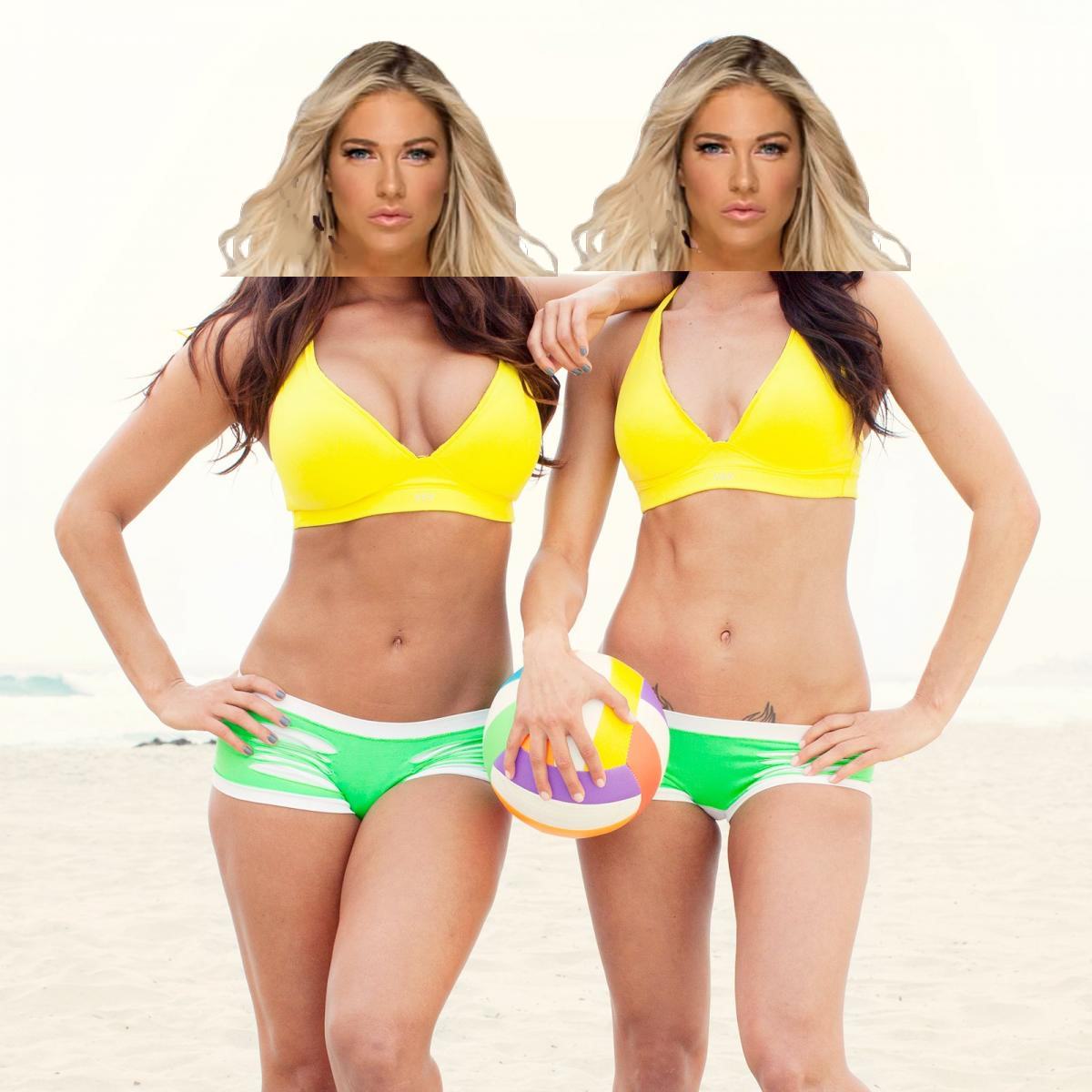 You're all so nice, thanks for the warm welcome 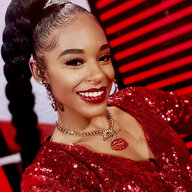