CHARACTER INFORMATION
Disposition/Alignment: Choose from these options: Ruthless Hell/Monster Heel
Gimmick: Lance Blackfyre isn't your typical heel or giant. He's terrifying and he utilizes that to his advantage. He loves to play games of intimidation through his superior power and stature against his opponents. Adversity isn't a thing to him as he welcomes any and all challenges. He doesn't run or flee and carries no cowardly tendencies. Even against overwhelming odds, Lance gladly and openly welcomes its embrace. His sole mission in EAW is to leave a wake of carnage and destruction. While many monstrous individuals have had similar ambitions, he seeks to ascend the threshold they set. He seeks to be known as an omen of doom to his opponents and to be a man whose name should be used sparingly. He wishes to become the most feared man in EAW, not for a need of respect, but for a desire to be known as an individual who can't be slowed by just any average person. He likes to make a show of is appearances by making his intimidating factors and superior strength being put on display. He often rides a horse to the ring as some of his maneuvers involve them in an attempt to humiliate his opponents. He's a monster, he's ruthless, and with every win he gathers, he aims to do it in convincing and dominating fashion.

MOTIVATIONS
What are your character’s motivations for competing? To dominate those inferior to him and become the monster that many wish didn't exist.
Tendency to Cheat: Rarely

Finishing Moves: Maximum three (3) and one (1) optional ultra-finisher (UF)
1. Fears Origin (Batista Bomb) (Sometimes off the top rope with the potential of putting the opponent through the ring.)
2. Shattered Joy (Bicycle Kick)
3. Horses In The Back (Lance puts his opponent on the back of his horse and sends the horse running that ends with the horse sending his opponent flying off of it into or off of something. (Into the barricade, off the stage among other things.)
UF. Jackass Uprising (Lance ties his opponents legs up with a rope. Lance then gets on his horse and begins riding around the arena while holding onto the other end of the rope so he can drag his opponent around.)

NOTES
Lance is a heel but he isn't a cowardly one like others. He likes to overwhelm his opponents so they know they can't win. He's also fond of antics such as when he uses his horse that he rides out on occasionally in a match.
Last edited: Jun 20, 2019
Likes: Drake King

Hey Lance, welcome! Please bare with us, because this week, our match cards are already booked and in the works, so we won’t be able to give you a match until next week. We’ll be sorting you onto one of our 3 brands after our draft show. Please feel free to reach out on here or on Discord if you have any questions.

Amber Keys said:
Hey Lance, welcome! Please bare with us, because this week, our match cards are already booked and in the works, so we won’t be able to give you a match until next week. We’ll be sorting you onto one of our 3 brands after our draft show. Please feel free to reach out on here or on Discord if you have any questions.
Click to expand...
Thanks for letting me know

Hi! Thank you for your patience! Just letting you know that you've been booked in a triple threat match versus @Paulie Joshua and @RAYBAO on Fight Grid LIVE. The promo deadline is Friday, June 28 @ 11:59 PM EST.

After your match, you will be a part of our EAW Draft in order to find out which brand you'll be on for Season 13. Good luck, and don't be afraid to let us know if you have any questions.
You must log in or register to reply here.
Share: Facebook Twitter Google+ Reddit Pinterest Tumblr WhatsApp Email Link 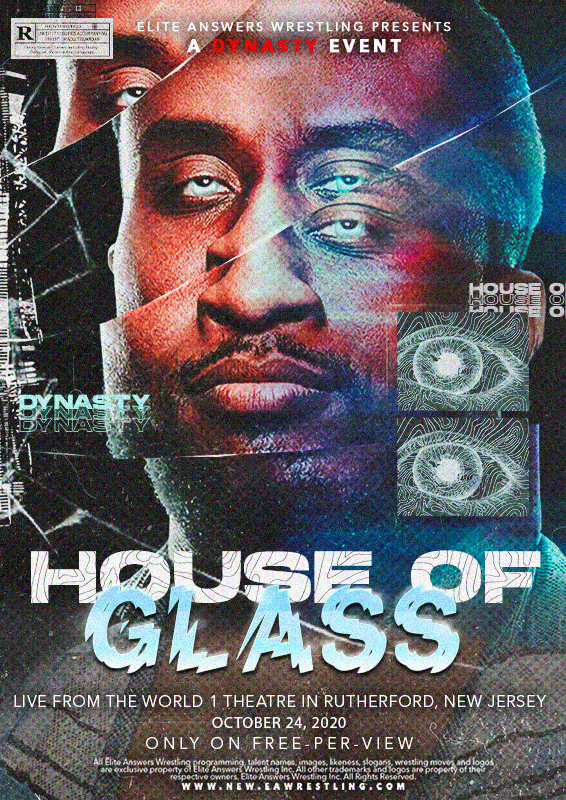