Theron Nikolas said:
What are you looking to improve on most throughout the season?

What are some things that you believe you could do to help continue to elevate your character?

What are things you do that help you promo?
Click to expand...
- I'm looking to improve on being able to consistently keep up to par with my previous performances - as I failed to do at PFP - for one, but I mainly want to improve on my mindset. I think Cam said it in the compliment thread, but I need to stop being so hard on myself.

- As for elevating my character, right now giving Limmy more depth is all I need to focus on. Recently I've been adding some NPC's onto my contract, and I've been looking to update my wiki page, just subtleties such as that. Among other things, it kinda gives Limmy something more to deal with if necessary, and it could make promos more than just aiming for Championship Gold. Best example could be Ryan vs Ronan where Ronan attacked Ryan's mother, that's kinda what I want them to be used for. It's all fine and dandy winning titles but I think simply humanizing Limmy with NPC's and clearer motivations will help more.

- A good majority of my work is inspired by music, i.e move names, promo titles, et cetera. It helps me get into character. Last year I was heavily inspired by Nirvana, whereas now I've been inspired by Kanye West, and Paramore for Holly. Same goes for matches, though, I also watch matches on another tab when writing also.
"The way I figure it, it's way more fun to be here." 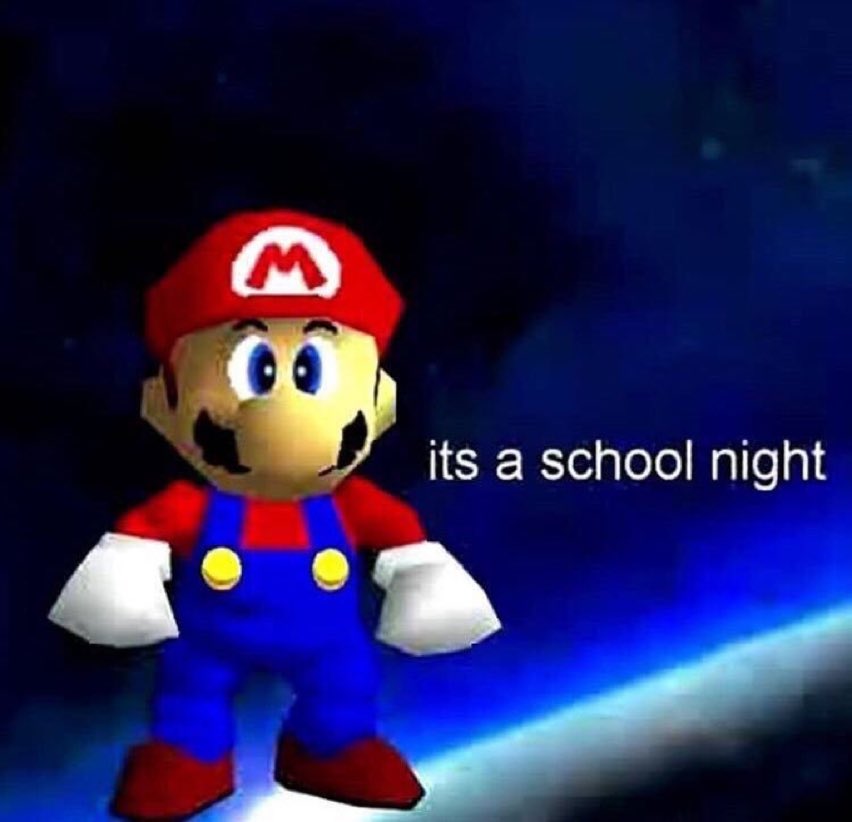 Ask questions!
"The way I figure it, it's way more fun to be here."

The Architect - Say My Name!

What is one thing you feel you could improve with Limmy, and why.
''Nos bras meurtris vous tendent le flambeau, à vous toujours de le porter bien haut.''
''To you from failing hands, we throw the torch. Be yours to hold it high.''​
Likes: Limmy Monaghan

Ryan Wilson said:
What is one thing you feel you could improve with Limmy, and why.
Click to expand...
Honestly, as of right now, nothing. I don't see any holes in my game. As a writer, I need to focus a lot more, but for Limmy I think he's great as he is right now.
"The way I figure it, it's way more fun to be here."

As a writer, what match would you most like to write and why?

Ayu Megumi said:
As a writer, what match would you most like to write and why?
Click to expand...
Literally any FPV main event