Location
Somewhere in the Mojave Desert 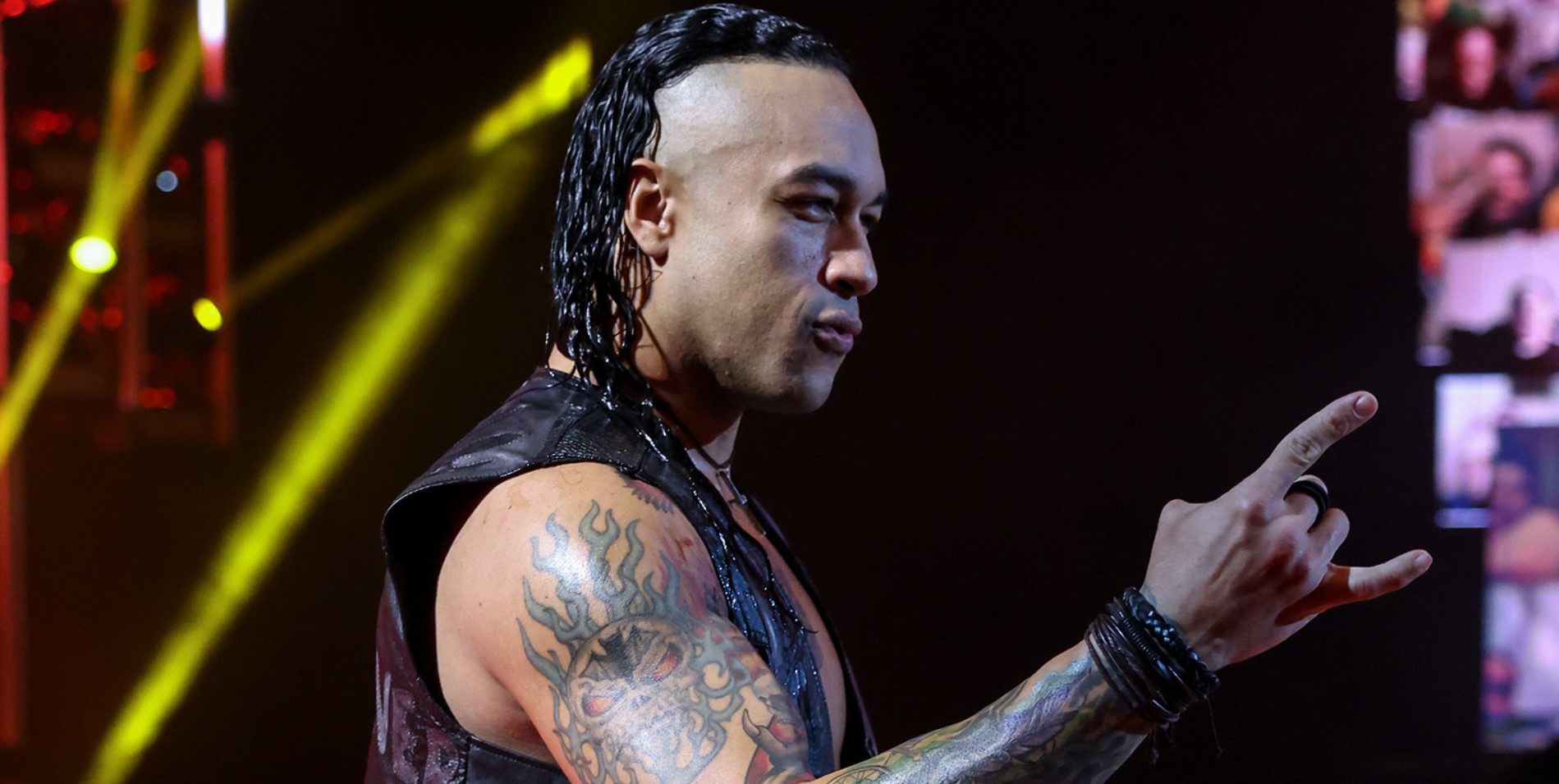 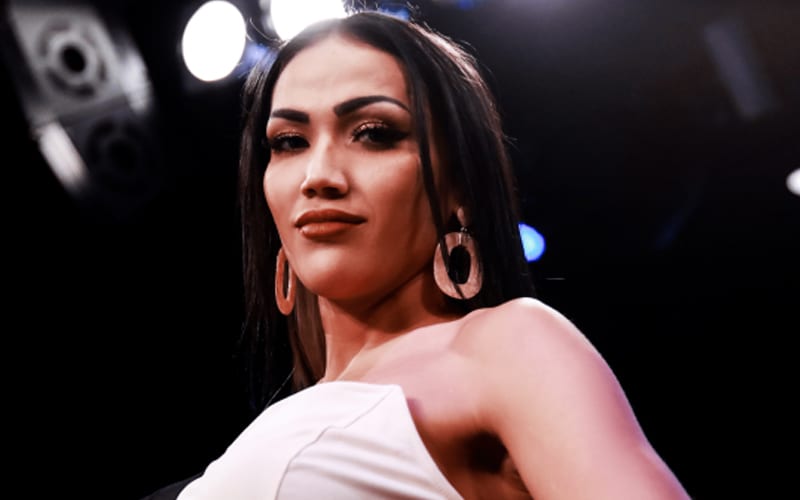 Team Information:
Alignment: Chaotic Evil
Team Gimmick: The team of Solomon Stane and Kirk Redwood was born out of a mutual hatred for their fellow elitists. They view themselves as outsiders to the industry as a whole and have zero respect for its history or traditions. They are a very chaotic pair, as Kirk is an alcoholic with a penchant for violence and Solomon can best be described as a sociopathic hellbilly.

Ringside Information:
Normal Theme Music: People are Strange by The Dead South
FPV/Big match Theme Music: A&D by YNL Jordan
Entrance: Kirk and Solomon walk out to the ramp followed by Trixie Stane. They pull out custom shot glasses for their match and she pours shots for them. They toast to each other, down the shots then walk to the ring taunting their opponents and the crowd.
Tendency to Cheat: Any time they can…just for kicks.

Motivations:
Do as much harm as they can.
Win the tag team titles.
Poop on the party.

In-Ring Information:
Strengths: Kirk and Solomon are both tough as nails.
Solomon has a genius-level IQ and can use it to create openings and advantages.
Kirk is extremely vicious and relentless.
Weaknesses: They can both get carried with making a statement, hurting opponents, etc. Sometimes they’ll give up key opportunities just for that sake.

Common Moves:
Double headbutts to an opponent
Big Boot (Stane) followed by Snap German Suplex (Kirk)
Triangle Choke and Ankle Lock
Wheelbarrow (Stane holding them in place), followed by repeating knee strikes by Redwood
Stun Gun into an Uppercut
Aided flying knee into an opponent in the corner
Powerbomb, Suplex Combination
Wishbone
Extra: They will combine any of their singles common moves when necessary.

Signature Moves:
Kirk locks in the Collins Lock (Figure-Four Sharpshooter) and Solomon hits Misery’s End (Elbow drop to the back of the head) – The Duncan Principle
Butterly Suplex and Spear Combination – Fred Claus’s Sleigh
Back Suplex into a leaping Knee – Natural Twenty
Top Rope Exploder caught in a sit-out powerbomb – Fuck-You-Bomb
Solomon does a camel clutch with Kirk Redwood on his back – Sink or Swim

Finishing Moves:
X-plex (Solomon) into a backstabber (Redwood): End of the Rainbow
Solomon throws the opponent into the Parole Violation: Fifteen to Life
UF: Drag You To Hell and Fortune Killer at the same time - Last Page of the Kama Sutra​
Last edited: May 19, 2022
Toggle signature