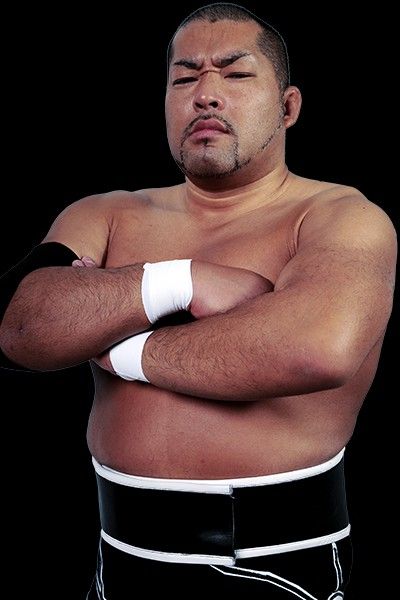 Disposition/Alignment: Choose from these options:
Anti-Hero

Gimmick:
PAKA is Japanese by birth, but has now the French nationality after his tenure in the French Foreign Legion. Shortfuse PAKA is a grumpy bowling ball in human form. Man of direct and rude words, he is rough and crazy, a past life in the foreign legion can do that to people. In the ring, this though as nails brawler is quite easy to anger, hence the Shortfuse nickname, and can explode in a ball of rage very quickly. He arrives in wrestling with the goal of finding and beating up worthy opponents while purging EAW of the rest of the "punks" and "boys", has he call them. He doesn’t want competitive dream matches, he wants good old fights. Oh, and he is also the brother-in-law of one of EAW resident jobber : Provençal, and he try to improve him, as a sidequest.

MOTIVATIONS
What are your character’s motivations for competing?
- Fighting everyone and enjoying it
- Purging EAW of the unworthy fighters
- Transforming his brother-in-law into a real fighter

Tendency to Cheat: Choose from these options: Never (better yet, he never uses closed fists)

2. 'Wrecking ball plancha' When the opponent is out of the ring, PAKA shouts "hey Merde", runs and do an Headbutt Suicide Dive

3. 'Knockout Headbutt' A simple but very effective Headbutt to a standing opponent.

PAKA has a manager serving as his mouthpiece and accompanying him to the ring : One of EAW young lions

Finisher (can use it on other managers or valet) :

Hooray! You’ll be booked in a Fight Grid LIVE match against @Santo Muerte. The deadline is this Friday, June 28th @ 11:59 PM EST. 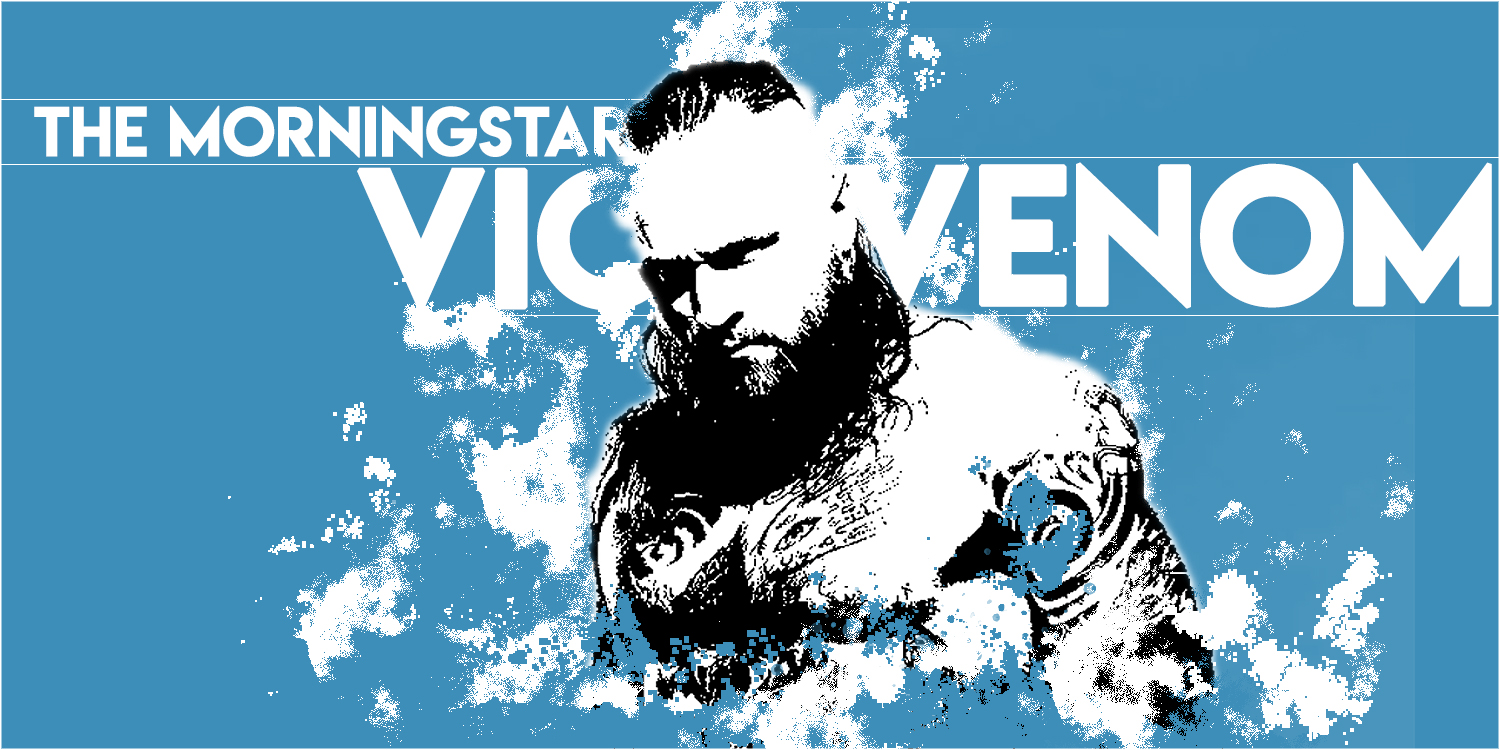 Edit : I change my finishers names (because it was the name of Heavy Machinery's Finisher)

Realizing I didn't have a big power move in my signatures, I added one more signature move.

And I add a new nickname