Ah, look at that. Kensi is saying that he is not saying he will lead Dynasty to win. Kensi says this is teamwork. Wow, new learning for Kensi took 50 points for the Dynasty! But an idiot like you, I didn't think I would understand anything like this. Because in the end, what you choose to do is to do it for yourself. You're saying this because you still see that this still gives you benefits. When it's useless, you'll just throw it away! Just like you did with my ex-best friend Kensi who is who you are. Don't pretend to be someone else, Kensi. Be yourself. It's that bullshit that's who you are. Tell me, Kensi. You said you'd get rid of me. But how? Sorry I don't want you to be too confident Kensi because I can say you won't succeed I don't know why you think you can get rid of me because Lisa gave you powers? You won't be blinded by anyone on your team, Kensi, because no one else can see you. Do you want to stand out? call for attention The way you like to do Are you planning to win this match on your own? You say this means you don't understand that the meaning of this match is not just survival but cooperation is the meaning of this match. I think maybe it's you who's more confused about whether or not you're trying to do it for the team. Or in the end, you'll stop lying and go back and do it for yourself as you've always done! You're saying that because you know how worthless your team is. And yes, you know it won't help you win, so you're just a loserrrrrr!

What you want from this match I don't care about you, Kensi. You will try to demand justice for your friends. I don't care, since you choose not to believe me. I no longer had any reason to explain my actions. Sure, I listened to you and I knew you wanted to take revenge on the idiot Lisa, but I didn't care what you said, you know? Because you're just threatening like a dog that only threatens but doesn't bite. That's you because you're just saying you'll do it but in the end, you can't. So sad, Kensi, right? You said you were going to kill MaryBecca? Sweet dreams, Kensi, but the truth is you won't get rid of anyone, MaryBecca? no! Most Wanted Arrow? no! Idol Gun? You're going to have to give up thinking that you're the one who made the Dynasty team win. It's too hard. You're helpless. You want a helper. Now you're probably going to miss your friend. But you already know that no one will help you. You will be exterminated like a worthless Kensi. You will be what you have always been, a worthless. No one can see you, no matter how good you try to speak. It's as if you're campaigning for an election. But in the end, you didn't follow your policy! I don't know what you took to be sure you could get rid of my team. There might be some to lose, but let me tell you, Kensi, you won't have the slightest bit of hope left. Even if you try, it won't be enough. Even though I like your efforts But is my duty to eliminate you from this match. and quench all your hopes.

I don't care if you look at me as a change or not, in the eyes of many I may still be the same. But for me it's not, I think I'm better. I never saw myself as a loser. I fight well in every situation. And I'm not confused and I assure you that I'm better than most of your team, maybe even better than you. Kensi, although you still don't want to admit that, that's the reality. And I know you don't hate me. And I know you know I don't hate you And I don't care how you feel about me, Kensi. I'm only looking at the win in this match. So whatever you think you'll do to me, it won't be enough. I don't care if you really understand what I'm saying. Or because I think this is probably not the time to care if your enemies really understand what I'm saying. I'm going to let you go on like that. You want Lisa to rest so she can come back and kill MaryBecca herself? Let's try. I'll wait for that day. Let's see if Lisa How much can you do because if you don't kill us, be careful that you will die? I picked up the Brick Incident, and it's true, but that doesn't mean I won't move on from it, you know, Kensi? So I didn't feel anything that you used to do. And I really don't think you'd think that I hurt Lisa because she was a liar. That's you, because if Lisa's useless, then there won't be a Kensi like she is now. I don't even care who's going to replace Lisa, Andrea Valentine, Ximena whoever it is, but it doesn't frighten me. It won't help to change the fact that Dynasty will only be a team that participates in the tournament, but it won't come close to being a winner. Do you really think that Andrea or Ximena made the Dynasty stronger? No, Dynasty will remain the same, only a team called the Loser.

Did I really talk to you like that, maybe I don't remember? But hey, Andrea, you probably didn't really have that idea. You just think you're just going to come in on someone's behalf and win the team, but you know that won't happen? Why? Because your team isn't good enough, that's the reality. You said that you all have work to do, yes, of course, your job is to revisit yourself after losing to Voltage. As I said, you have entered a war that you know will never win. from the very beginning So there's no reason for Andrea to help your team win the match. They don't have teamwork. Just because you guys know the duty to do that doesn't mean your plans will always succeed, and I know Dynasty will try hard to get someone off the Voltage team. Exchange is a huge loss for you guys. You think what you're going to do will work out, Andrea, but you're going to have to express your condolences. It won't be enough, you might get rid of one or two people. But you won't get what you want. Victory? Forget about it I don't think this is the time to fantasize about the impossible for Dynasty, and I'm really sorry. That you will have to walk out of this match with the shame of your team. Even if you try your best, in the end, you will only be a loser. And the last thing you'll hear is Voltage is the winner of Divide & Conquer. Admirable that you wanted to try to find your self-confidence first, but as I said, it wouldn't be enough to make you a winner. Sierra, Domino, Ximena Even Kensi won't save you from the fact that Dynasty will be a loser and Voltage will be a winner. No matter what you think, Andrea, no one will listen to you in my team. I'm not here to really listen to what you have to say. If I was Showdown's Ayu, I probably would have been here to listen to some advice. People, but damn it, I really don't think so. that someone who has actually joined the war will do that.

I really don't think you can see me. Or maybe you're just blind, but I don't think so, Domino, hello again! And it looks like you're going to get mad at what I've said. Don't deny that you're not angry because that would be the most stupid thing you would ever choose to do, right? Yeah, Domino, I'm sure my team is better than yours. Because you won't be able to help your team at all, and Sierra you've called a friend too won't be able to help Dynasty get better. You said I haven't gotten past you yet? Oh yes, but I really don't know who you are. Are you on the same level as Drake King? Are you on the same level as Camille? Oh no, Domino, you're not even on the same level as Ayu, you're not even on the same level as Jonny, so who cares that I'll never get past you. Do you really have anything interesting other than what you're trying to get attention for right here? I can see Ghana's efforts. But I mean, you're running to die in this match. This is a little girl war A war you'll never win Then you ask me while I've been through something more than you were in Dynasty before you. As I play against my former best friend in Bloodsport as I go through the New Breed Championship while I face Drake King and Camille, where is Domino? Or can you really just be the name of a pizza restaurant? Tell me, what's better than Jonny or Ayu? No, you're nothing good, so Domino, I don't need to pass you. I just stepped on your flat like an ant stepped on by a car.

Dynasty will win the war? NO! 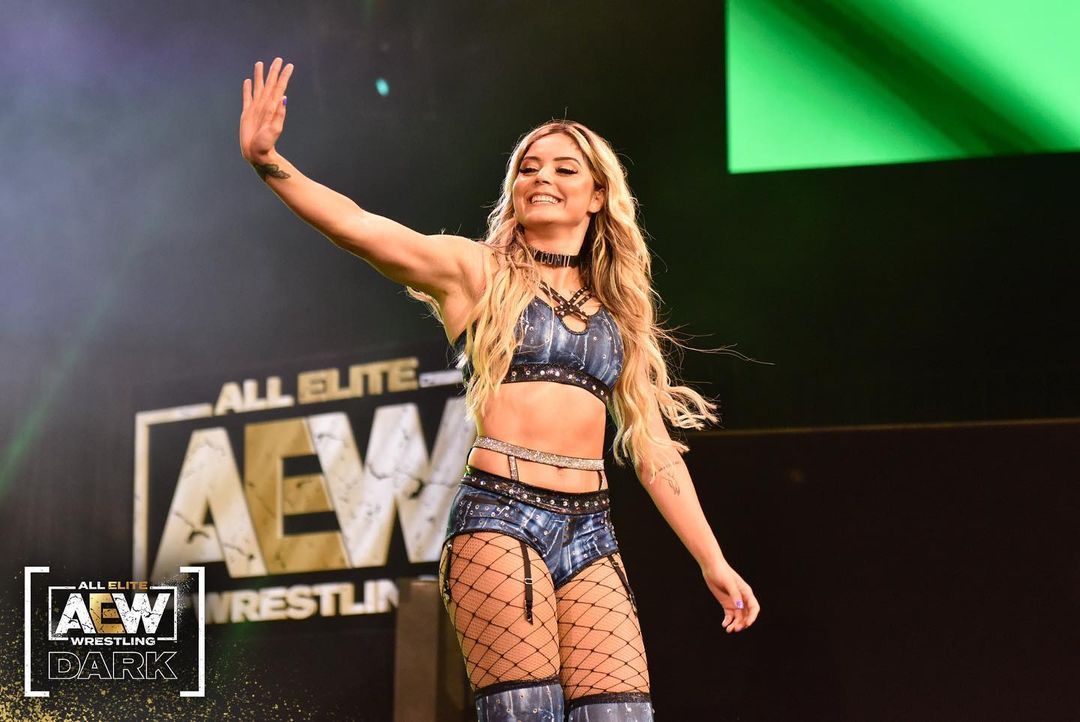