Gimmick: TLA is a badass veteran international luchador who has won championships in various promotions all over the world. In the ring, TLA is known for going hard with his combo of high flying maneuvers alongside old fashioned street brawling. TLA has fought everywhere from underground fight rings to the largest arenas in the world and through all the wins and losses one thing has remained consistent. TLA can't stop and won't stop. A rabid fan of wrestling himself TLA is fiercely loyal to his fanbase which has gone under numerous names such as the TLArmy, TLArmada, HusTLAz, and ouTLAwz. TLA generally is an honorable fighter but due to his rebellious street fighter background won't hesitate to cheat or use dirty tactics against fuckboiz who he and the fans feel deserve it. Outside the ring, TLA is known as the owner of Sexual Panther Productions, SPP's various films, and it's most famous product The Poon Palace, a chain of nightclubs he has set up all over the world where record breaking amounts of puss gets crushed on a nightly basis.

Entrance: TLA has been known to come out to the ring in various lowriders. Sometimes TLA comes to the ring with his longtime companion Steroid Dawg on a chain which he ties down near the ring. TLA is frequently accompanied by his bitches from the Poon Palace also such as his longtime business associates like Michelle McGillislutty and Gloria Tightpussy. Sometimes his bitches are also on chains. 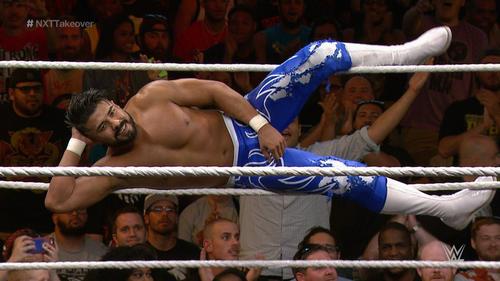 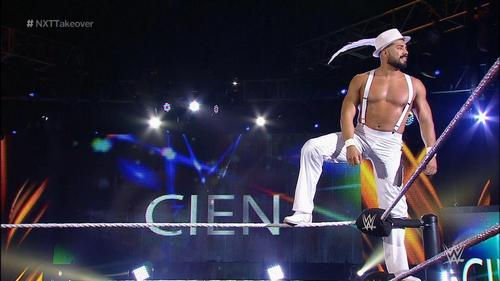 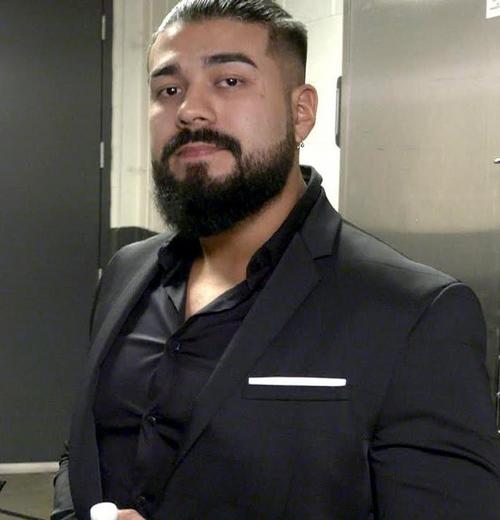 Tendency to Cheat: If Needed

IN-RING INFORMATION
Wrestling Training: Self-trained in the school of the streets

Favorite Weapon: Lead pipe (sometimes detached from the end of his pimp cane)

Weaknesses: Technical Wrestling, Anger Issues/Attitude Problems, Big Dudes (if they can catch him)

Promotions: TLA has prolly been fired from more feds than you have been in.

Abuela Pantera - TLA's supposed abuela who has ties to the cartel and often appears with the chanclas when she wants to "motivate" TLA to work he ass even harder.

Pantera Negra - TLA's dark and edgy masked luchador persona that he has cuz everyone needs a split personality in pro wrestling these days.